Spirituality in the face of suffering 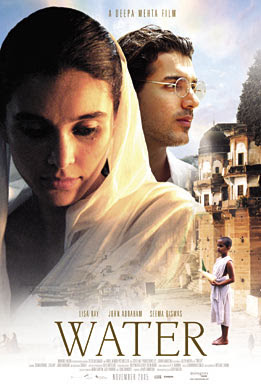 I had a conversation with an up and coming writer this weekend named Morgan Chinnock. She told me about a movie called Water by director Deepa Mehta. It is the last made of her trilogy of movies based on "Elements" that celebrates the lives of women who resist marginalization in Indian society. The movie tells the stories of women who become widows in Indian society in the 1930s. One is an 8 year old girl and the other is a beautiful widow who falls for a Gandhian idealist.

What this movie revealed to Morgan was that these women are marginalized in their society by their religious beliefs. It is estimated that there are over 33 million of these women, almost 10% of the women living in India. Over 50% of them are over 50. And this does not include women who have been raped. Their plight is on a scale of suffering that brings feelings of powerlessness to many people. Many other Hindi movies link a woman's personhood to their sexual purity. Often beautiful widows are "hired out" by the older widows to pay for the survival of the group. It is also common to believe that the death of their husband was their fault. While men are free from these social stigmas and tend to support the status quo, women have been exposed to a life time of these movies that promote a popular culture that teaches them that "rape is, in addition to an assault, a matter of everlasting shame in the eyes of society and the woman herself." 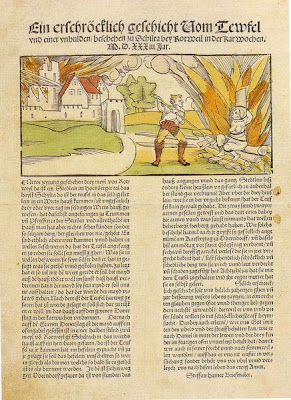 The idea in this country is that if only we could bring them Christian values, then all these problems would go away. It is true that ideas and beliefs form the core block to changing Indian culture. And similar core beliefs formed the poor treatment of women in the Western world for many years. One simply has to look at the various witch trials in Europe and this country to see the power of belief in action.

In my spiritual journey I have had to shift many of the beliefs that my culture at large and my religious culture has taught me. These shifts are difficult at times and when combined with shame are almost too fearful to face. So, in some ways, I can understand the difficulties for Indian culture. The belief that they are of little value and that they are to blame is very strong in the suffering women themselves. Imagine the power of 33 million women, if their beliefs could change all at once.

Jesus is often presented as a solution or salvation if we only accept him as our Saviour and because of this emphasis I think we often miss what he actually was teaching. Maybe we are afraid to look at what he was teaching because it might transform us as a culture. Jesus addressed suffering and injustice in some unique ways. I think injustice and suffering are only the symptoms of something much deeper.

In my journey I was taught that I was born a sinner and that my instinct and desire was naturally drawn toward evil. This created an internal environment where I was taught to never trust my own feelings or thoughts. Because these thoughts came from a sinful nature and would always be tainted with sin, they could never be trusted. I was to look toward Jesus and the Bible for my answers. I never stopped to think that when reading the Bible and looking toward Jesus these interactions went through the same sin tainted mind and emotional filter. This, obviously created an impossible situation, for in reality there was nothing to trust or have faith in. The side effects of this created a lot of suffering for me growing up.

One of the brilliant aspects of the ethical guides that Jesus taught was that they drew upon an appeal to our own suffering. In the saying, "Do to others as you would have them do to you." Luke 6:31. Jesus draws on our own ideals of treatment. If our ideal of treatment is that we should be punished then our belief would cause us to punish others. If we believe that we don't deserve to be treated well then we would not believe that others should be treated well. But if my instinct for a life free from suffering is not evil then may I not give in a way that relieves the suffering of others?

If these ideas were taken in and lived out in our culture, I believe there would be a transformation. I also believe there would be far less suffering. In this context, suffering on a scale that we see in India, I believe, is a symptom of blocks to individual transformation. Ideas that are based on shame and condemnation. Ideas that are based on fear and hording. And ideas that judge some as less worthy. Maybe these are the true causes of suffering.

One of the lines heard in the movie trailer for Water is, "Do not lose your faith." If this world is going to change, maybe its not our faith in God, but maybe our faith in the ability and the possiblity for humans to love each other. Maybe its our faith that when confronted with the great suffering in the world, we might find our compassion for ourselves and others. Maybe we can have the courage to feel those connections and stop being afraid to love one another.
Posted by Richard Harty at 12:13 PM No comments:

This continues the idea of a litany of the Universe, only it is in the visual form of pictures. I invite you to meditate on the feelings these images might bring up for you... 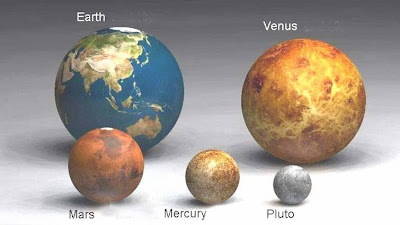 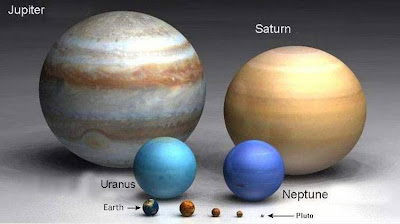 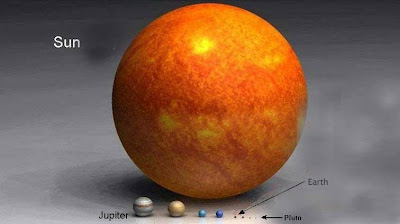 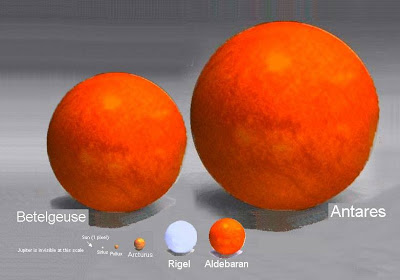